on January 18, 2021
Last year I was interviewed by German Magazine, Vinylkeks - Frauen im Musikbusiness
Thanks so much for thinking of me and featuring me on your site.  It was lovely talking to you. 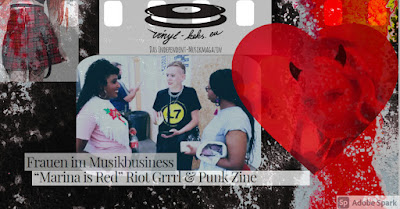 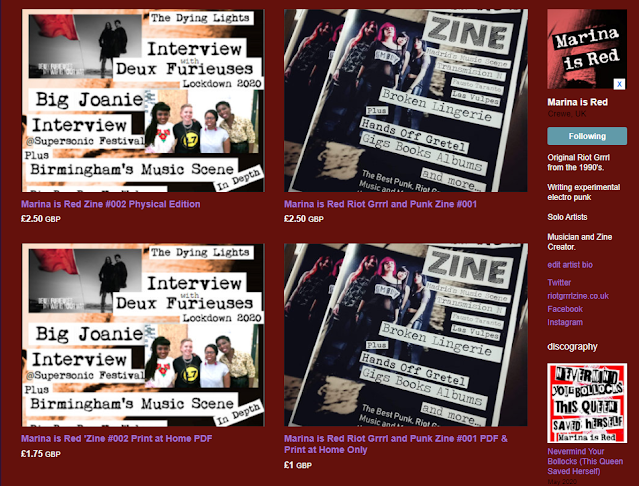 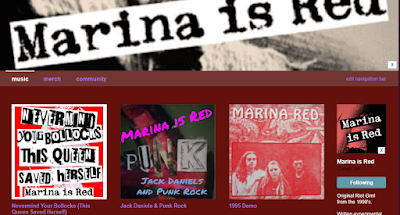