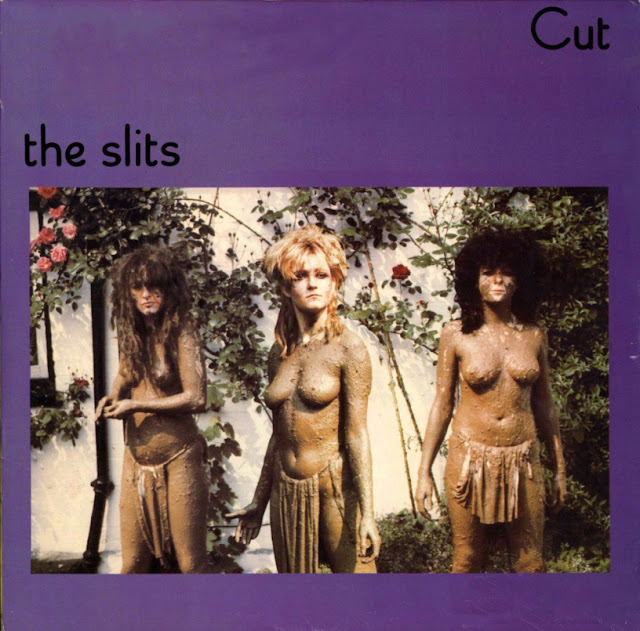 "From their inception, the band made a conscious effort to rewrite the rulebook and not to take their cues from any ‘male’ rhythms, patriarchal rock n roll cliches or song structures."

Something that isn’t often discussed in the history of Punk-rock as a movement is how important it was for women’s rights and women’s place in rock n roll. Before the advent of Punk in the late ’70’s, most women in rock were sidelined to backing singers or girl-groups.

This was all to change thanks to firebrand punk front-women like Siouxsie Sioux from the Banshees, Poly Styrene from X-Ray Spex or Pauline Murray from Penetration, all of who led their bands from the microphone and changed the opportunities of women in rock.

And coming out in the middle of all this was the ultimate feminist masterpiece album of the punk era; 1979’s ‘Cut’ by band the Slits.

From their inception, the band made a conscious effort to rewrite the rule-book and not to take their cues from any ‘male’ rhythms, patriarchal rock n roll cliches or song structures.

It was an incredibly brave decision to try and fly in the face of musical history, and the Slits created some fascinatingly experimental songs as a result.

With the winning combination of Ari Up’s vocal delivery and lyrics, Viv Albertine’s percussive, spiky guitar and Budgie’s incredible drumming which wove it all together, Cut by the Slits is a truly unique and intriguing album that is unlike anything that came before or after it, and is definitely worth a listen.

From the album, here is the single ‘Typical Girls.’

Tim is a singer, songwriter and guitarist from Cheshire.  His solo album will be available in October 2020 and he is hoping to tour the album later this year with his band Tim Lee and The Sin Eaters.
This article was first published on Tim's own blog which can be found here.
https://www.facebook.com/timleesongwriter/
https://www.facebook.com/timleeandthesineaters/
Tim's Classics