on August 02, 2019
Stephanie Burgess reviews this experimental music festival currently celebrating its 15th anniversary. It remains a festival that creates a space for the music fan to escape any notion of ‘mainstream’ and take a personal journey of sonic discovery and enlightenment… 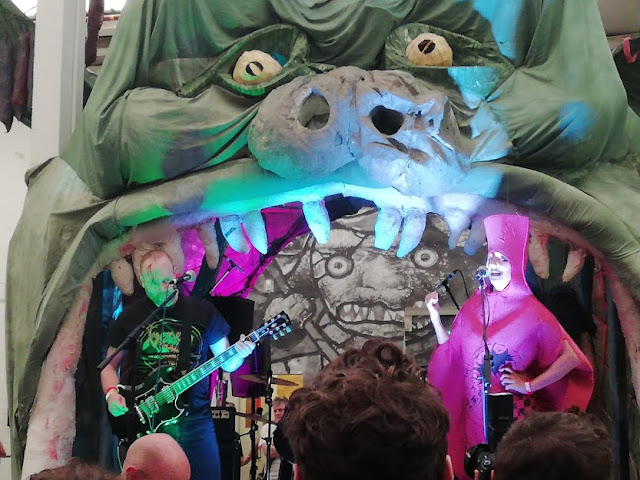